ARCHBISHOP CHAPUT’S WEEKLY COLUMN: SOME PERSONAL THOUGHTS ON THE MONTHS AHEAD 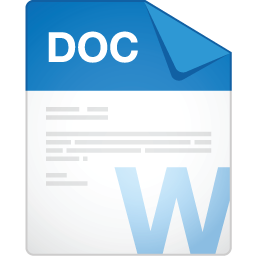